53rd edition of the International Film Festival of India (IFFI), which is held in Goa from November 20-28, 2022, celebrates the excellence in cinema as well as creates a collaborative ecosystem for the Industry to go global through its Film Market, popularly known as Film Bazaar. Film Bazaar is held over five days where the focus is on discovering, supporting and showcasing South Asian content and talent in film making, production and distribution for collaborations with international film fraternity. Film Bazaar is the largest South Asian Film Market and takes place from November 20-24.

In commemoration of India’s 75 Years of Independence, Azadi Ka Amrit Mahotsav, this year’s edition of IFFI aims to promote India as a global content hub. Film Bazaar will therefore play host to Countries from across the world, including those who have a bilateral treaty with India on Co-productions. For the first time, the Market Area for Film Offices, which hosts State Government and promotes their locations will also include the Pavilions for Countries, States as well as Private Organizations.

A panoramic scenic landscape along the shoreline of the Mandovi River showcases the market area identified for the Film Offices/ Pavilions. Priced at INR 12.0 lakh and at INR 20.0 lakh, these Pavilions are equipped with all facilities such as branding space, LED screen, office furniture, perfect for interactive engagements and partnerships with content creators. These Pavilions shall be made available from November 20, 2022. The entire Film Offices/Pavilion area is visually presented through an illustration herein below. A perfect scenario for collaborations and networking with filmmakers and stakeholders from the domestic and international ‘creative economy’. Come, leverage NFDC’s Film Bazaar to be a part of India’s diverse cinematic narrative. 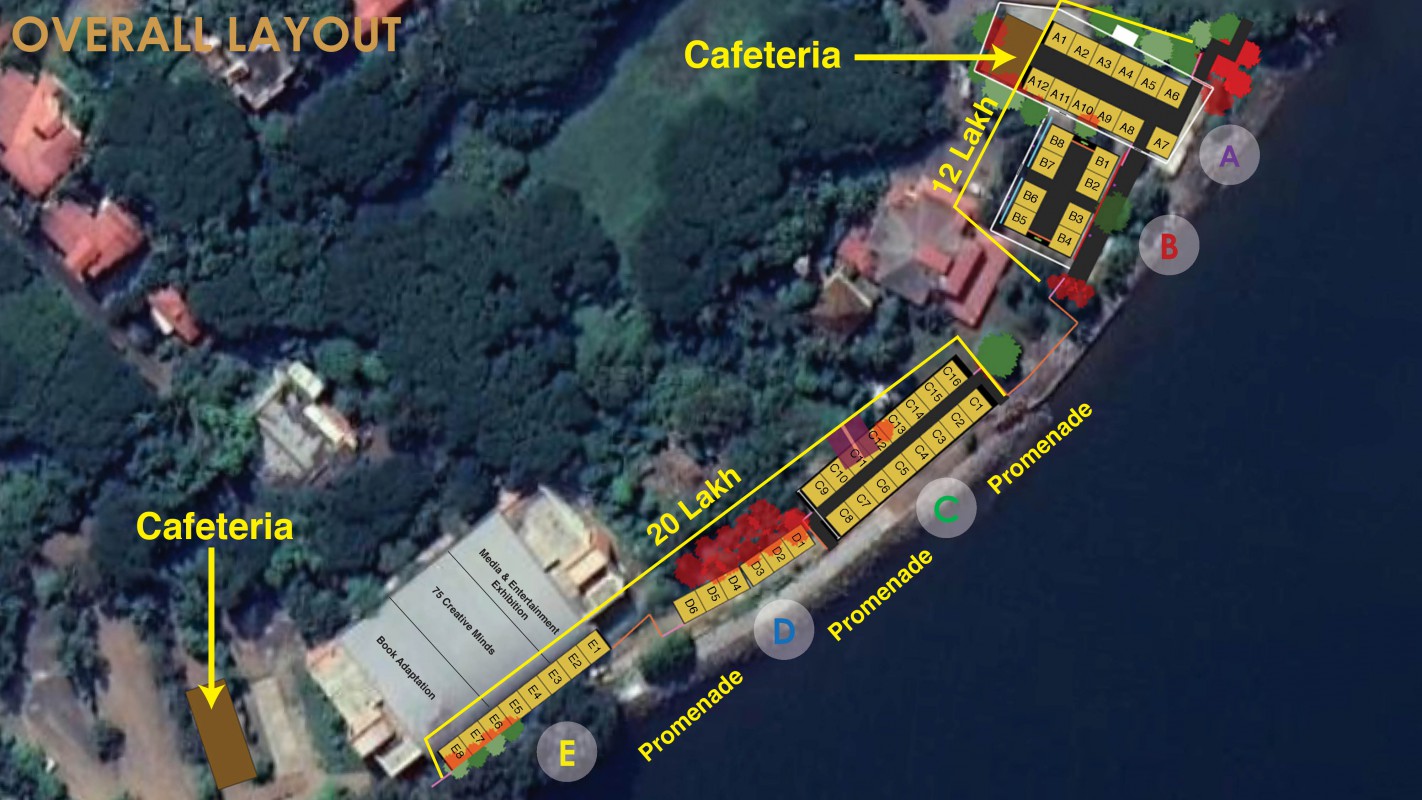 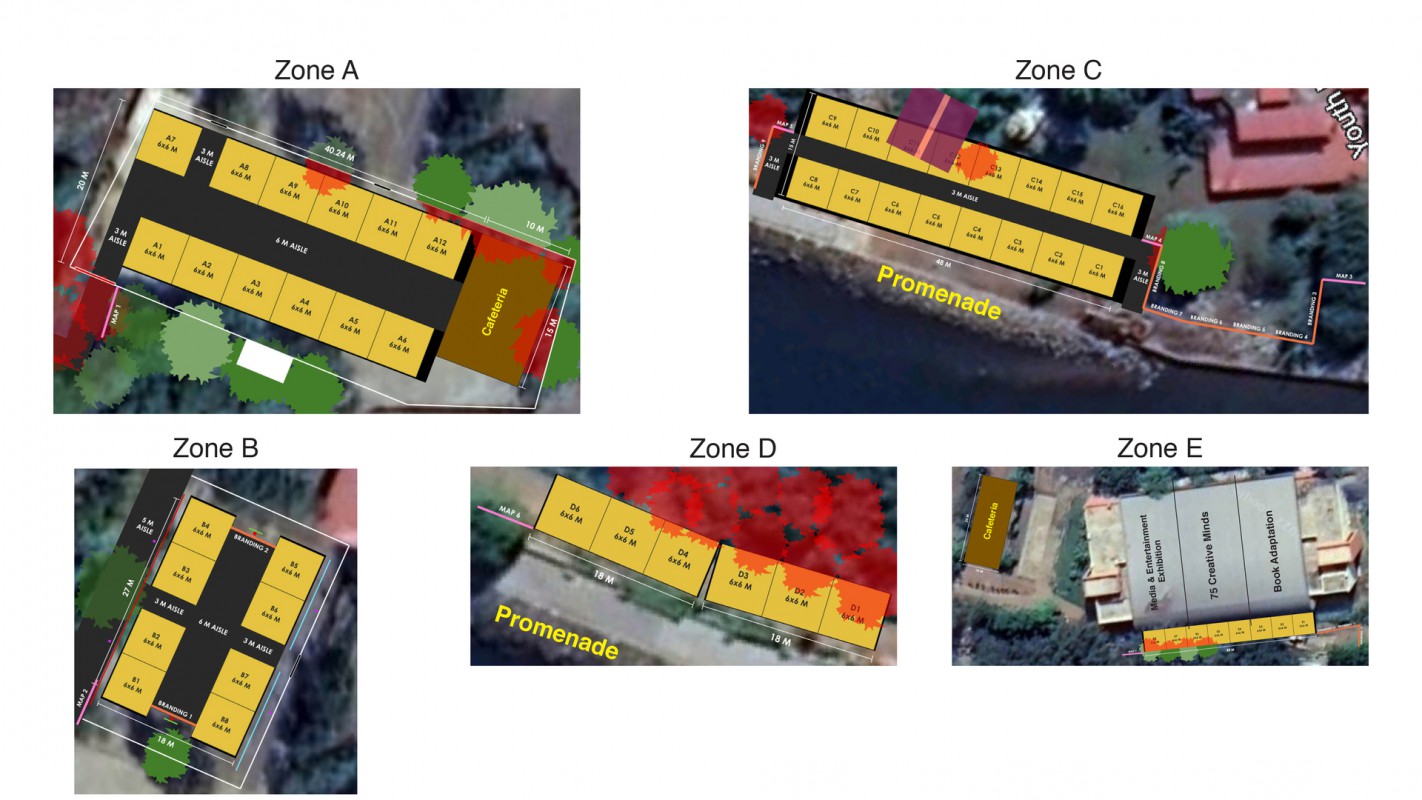 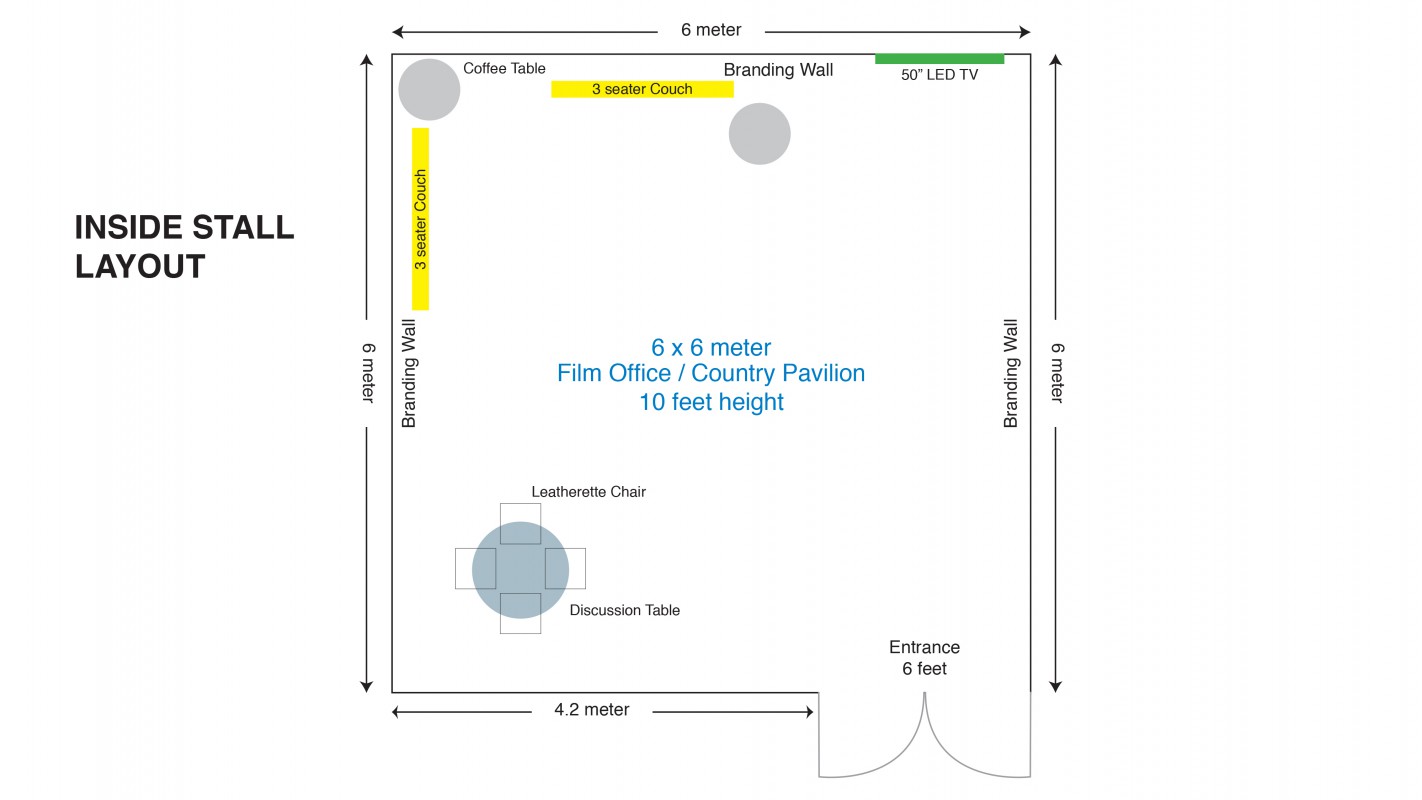 Before booking a pavilion, please read the Rules & Regulations carefully.

Your browser is out-of-date!

Update your browser to view this website. Update my browser now